Myths about marijuana use remain widespread. 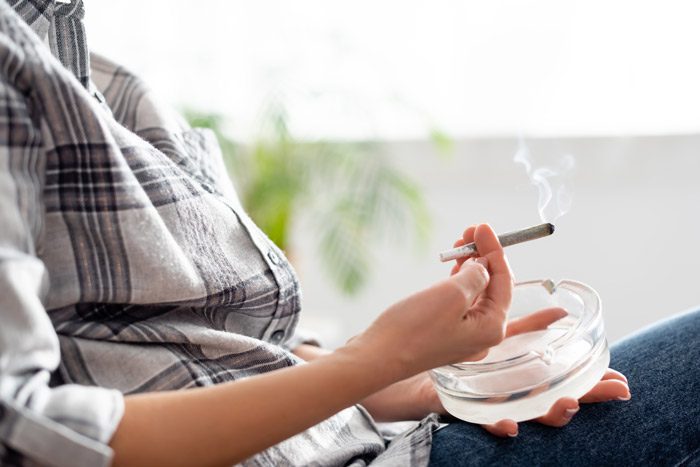 Misinformation can place users at risk, so it’s important to understand the potential dangers of marijuana and how to recognize when addiction treatment is necessary.

Parents of teens and young adults often believe marijuana is harmless because they smoked pot in the 1960s or 1970s with no lasting effects. However, the THC levels in marijuana have been steadily rising. In 2018, confiscated marijuana samples had more than 15% THC—a dramatic jump from the less than 4% THC levels seen in samples from the early 1990s when researchers started tracking potency data.

Marijuana has been linked to amotivational syndrome, which is a chronic psychiatric disorder characterized by detachment, blunted emotion, passivity, and apathy. This can negatively affect a person’s mental health by decreasing their ability to engage in healthy lifestyle habits, such as exercising regularly and eating balanced meals. It can also negatively affect social relationships and performance at work or school.

Myth #3: Marijuana Is Not Addictive

It’s a common misconception that marijuana is safer than alcohol or other drugs. It is possible for a person who uses marijuana to develop a tolerance, experience withdrawal symptoms when unable to use, and be unable to regulate their consumption despite negative consequences to their relationships, career, personal finances, or overall health. According to the National Institute on Drug Abuse, about four million people in the U.S. met the diagnostic criteria for a marijuana use disorder in 2015.

As with other types of addictive substances, several factors are known to increase a person’s risk of developing a marijuana use disorder. Up to half of a person’s risk is due to genetic factors, so people who have parents, grandparents, siblings, or other blood relatives who are addicted to alcohol or other drugs face a higher risk. Starting to use marijuana at an earlier age, being around multiple people who regularly use the drug, and suffering from a pre-existing mental health disorder such as depression can further increase the risk of addiction.

Myth #4: You Can’t Overdose on Weed

A casual user of marijuana is unlikely to overdose, but it is possible to end up in the emergency room if you’re using marijuana regularly. There are three overdose-related problems that may require emergency medical treatment.

Myth #5: Quitting Is Just a Matter of Willpower

This myth is related to the general stigma that promotes addiction as a character defect. Someone who is suffering from a marijuana use disorder needs access to evidence-based care that provides the tools for sober living. There’s always hope for recovery, but it’s unrealistic to expect a person to quit via willpower alone.

At Waypoint Recovery Center, we provide personalized treatment plans based on each client’s unique needs. At our South Carolina addiction treatment center, clients have access to individual, group, and family therapy as well as a wide range of holistic support services that promote healthy habits and address the underlying factors that contributed to their substance abuse. After completing residential treatment, they are encouraged to take advantage of our Intensive Outpatient Program (IOP) and continuing care/recovery management services to support the transition back to independent living.