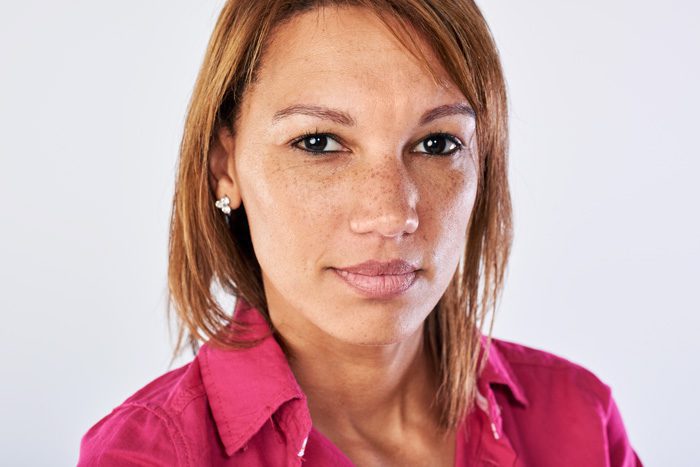 Although many people assume that addiction is a problem associated solely with young men, the Centers for Disease Control (CDC) reports that middle-aged women are the fastest growing segment of people struggling with addiction. Overdose deaths among women age 30-64 have quadrupled since 1999.

Addiction in middle-aged women can take many forms, but the most common forms of substance abuse include:

There’s no single reason why anyone develops a substance use disorder. Addiction is a biologically-based illness with a number of potential environmental triggers. However, the following issues are often speculated to play a role in the increase in substance abuse among middle-aged women.

Addiction in middle-aged women tends to develop gradually, so the signs of a serious problem might be subtle at first. Women who’ve always taken pride in their multi-tasking skills might be able to hide their struggles from loved ones initially, but the problems caused by drugs or alcohol will eventually become too great to ignore.

Substance abuse can cause:

Ignoring these signs of addiction can lead to a potentially fatal overdose. As tolerance to an abused substance develops, it’s easy for an individual to accidentally take more than the body can handle.

Contrary to popular belief, there’s no reason to wait until you hit “rock bottom” to get help for a substance use disorder. Addiction is like any other illness in that it’s easier to treat when the problem is addressed promptly. Do not wait until a crisis occurs before you take action.

At Waypoint Recovery Center, addiction treatment is personalized to fit the needs of each individual client. Services can include detox, family therapy, group therapy, and individual therapy. Residential treatment is typically recommended for a severe dependency, but intensive outpatient care can be a good option for women seeking early intervention and a way to get the support they need while still juggling family and work responsibilities.