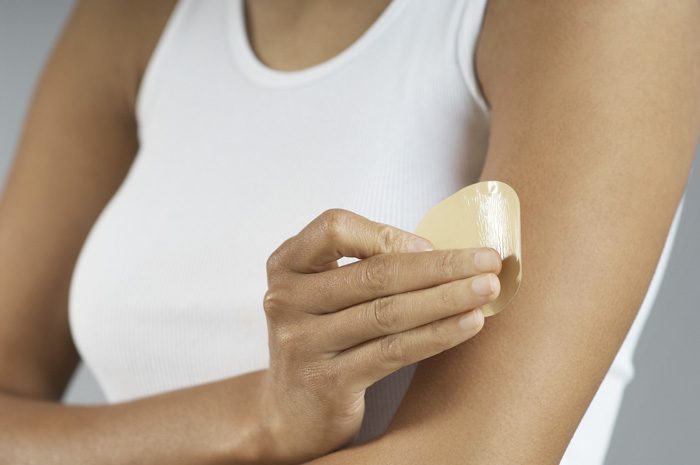 Fentanyl related overdose deaths increased in the United States by 72 percent from 2014 and 2015.

Fentanyl, a synthetic opioid pain reliever, is often used as an anesthetic in hospitals. It is also prescribed to some patients for severe pain, such as after major surgery or to relieve pain from cancer. Since it is one of the strongest opioid drugs available, it quickly eliminates pain. However, fentanyl can also be very addictive when abused.

Fentanyl, like all other natural or synthetic opioids, works by depressing the central nervous system and binding to the opioid receptors in the brain that control both emotions and pain. When this occurs, the person experiences pain relief with feelings of euphoria, relaxation, and peace. Drowsiness sets in when the sedative effects of the drug take over.

In hospitals, fentanyl is usually administered as an IV drip or an IV injection. When strong pain relief over time is needed, prescriptions are written for patches, lollipops, pills that dissolve in the cheek, or small pieces of film that dissolve under the tongue.

Fentanyl is tasteless and odorless, which makes it difficult to detect when used on the street.
It is often found in pill, powder, blotter, and liquid form. Touching, inhaling, or absorbing it through the skin can cause serious harm or death. This makes it extremely dangerous for police, police dogs, and other first responders who may come in contact with it while helping a person that has overdosed on heroin mixed with fentanyl or when searching a vehicle for suspected drugs.

Fentanyl abuse is not only dangerous, it can be deadly. It is 50 to 100 times stronger than morphine. According to the Canadian Royal Mounted Police, a 2-milligram dose of pure fentanyl, the equivalent of four grains of salt, can kill an average adult. Because it is such a powerful opioid, there is a high risk of overdose. The difference between a therapeutic dose of the drug and a deadly dose is very small.

Some drug users are not even aware that they are taking fentanyl since it is now being imported, sold illegally, and mixed with other drugs such as cocaine and heroin. Illegal drug manufacturers are putting it into tablets which are sold on the street as oxycodone. With the rise of the opioid epidemic, more people have overdosed, and many have died, because of the illicit drug.

Tolerance to high doses of fentanyl develops very quickly. This means that a dose that created the intended high one day may not be enough to reach the same high a few days later. The user needs more of the drug to reach their desired high, which increases the risk of accidental overdose.

Signs and Symptoms of Fentanyl Abuse

Euphoria, drowsiness, mellowness, and lethargy are the main symptoms of fentanyl abuse. Users may nod off and wake up without even realizing they were asleep. Their heart rate is slow and their breathing is labored. They may have headaches, visual hallucinations, slur their words, or have difficulty walking. Feelings of weakness, lightheadedness, or dizziness can occur. They might even faint. Nausea, vomiting, loss of appetite, and weight loss are common. Their extremities may be swollen.

Additional signs and symptoms of fentanyl abuse include:

The Effects of Fentanyl Abuse

There are many severe long-term physical and mental effects of fentanyl abuse. Because the central nervous system is depressed, the drug abuser’s breathing and heart rate slows down. If it reaches a point when not enough oxygen is getting to the brain, this causes an overdose.

The following are additional effects of fentanyl abuse:

When fentanyl is mixed with other drugs such as heroin, the user is at a much higher risk of respiratory distress, coma, or death.

There Is Help Available

Fentanyl abuse can quickly lead to fentanyl addiction. If you or a loved one is experiencing a problem with substance abuse or addiction, there is help available.

Finding the right place for treatment is essential for a healthy recovery. At ​Waypoint Recovery Center in South Carolina, our caring staff provide a full continuum of care and guide you through your recovery process. It’s never too late to break free from the burden of addiction.