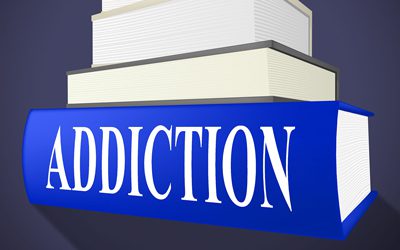 For much of the twentieth century, addiction was widely described as either substance “abuse” or substance “dependence.”

This was the language you would find in the old DSM-IV (Diagnostic and Statistical Manual of Mental Disorders) that physicians used to diagnose their patients. Although “official,” these terms carried with them a clear stigma. “Abuse” implies that addiction is not a medical condition and that the individual is solely making a choice to “abuse” substances and achieve a “high.” It blames the illness on the individual, completely ignoring other factors such as genetics and the fact that drugs change brain chemistry. When the newest version of the DSM came out in 2013, it contained decidedly more modern and scientific terminology to describe addiction: the diagnoses of substance abuse and substance dependence were changed and combined to be all-encompassing. Today, in hospitals, clinics, and at Waypoint Recovery Center, we use the term substance use disorder to describe clients who struggle with the disease of addiction.

Although the American Psychiatric Association has declared terms like “abuser” and “user” invalid, those words have not left mainstream vocabulary.

Many sources – television media, old textbooks, casual conversations – still promote and promulgate language that stigmatizes individuals who suffer from substance use disorders. In order for the stigma to be lifted, the language we use must change. One first step in changing our collective vocabularies is inspecting the words we use now and eliminating those that can discourage, isolate, misinform, shame, and embarrass. The National Alliance of Advocates for Buprenorphine Treatment (NAABT) has produced an annotated guide designed for just this purpose.

Let’s take a closer look at what words we should avoid when discussing substance use disorder. These examples were adapted from the NAABT “Substance Use Disorder: A Guide to the Use of Language.”

1. Abuse
Problem with the term: Although this was a clinical diagnosis in the DSM-­IV, abuse is a stigmatizing word because (1) it negates the fact that substance use disorders are a medical condition; (2) it blames the illness solely on the individual with the illness, ignoring environmental and genetic factors, as well as the drugs’ abilities to change brain chemistry; (3) it absolves those selling and promoting addictive substances of any wrongdoing; and (4) it feeds into the stigma experienced not only by individuals with substance use disorders, by also by family members and the treatment/recovery field.
Preferred terminology: Misuse, harmful use, inappropriate use, hazardous use, problem
use, risky use, substance use disorder

2. Abuser, Addict, Alcoholic, User
Problem with the terms: These terms are demeaning because they label a person by their illness. By making no distinction between the person and the disease, they deny the dignity and humanity of the individual. In addition, these labels imply a permanency to the condition, leaving no room for a change in status.
Preferred terminology: Person with alcohol/drug disease, person with a substance use disorder, person experiencing an alcohol/drug problem, patient (if referring to an individual receiving treatment services)

4. Drug Problem
Problem with the term: By saying someone has a drug problem, the full weight is on the person with the illness. Also, by employing the singular form of both drug and problem, the term portrays the condition as an isolated issue unrelated to the other aspects of a person’s health, relationships, etc.
Preferred terminology: problems caused by alcohol/drugs, alcohol and drug-­related problems

This is just a partial list, of course. It’s important to be mindful about the language we choose when discussing substance use disorders, especially when a loved one is suffering. Our next post will highlight some of the terms you can use with caution and in the proper context this serious matter. 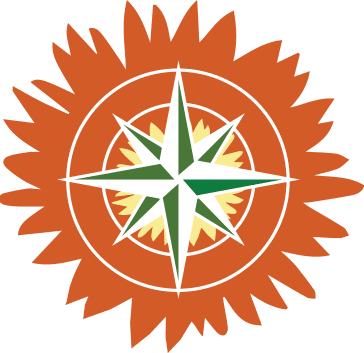