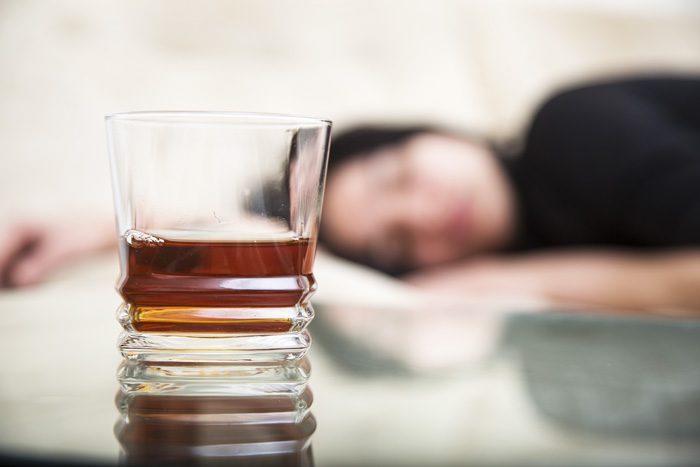 Alcohol may be legal for adults over 21, but it’s still a highly addictive substance. Understanding the dangers associated with alcohol abuse can help you make an informed decision regarding addiction treatment for yourself or a loved one.

1. Alcohol Abuse Leads to More Deaths Than the Opioid Epidemic

The opioid epidemic gathers a great deal of media attention, but the public health risks aren’t accurately stated. In terms of raw numbers, alcohol still leads to more deaths each year than opioid abuse. According to the Center for Disease Control and Prevention, the opioid epidemic kills an average of 72,000 people per year and alcohol abuse kills 88,000 people per year. Newsweek elaborates on this frightening statistic by pointing out that alcohol-related deaths increased 35 percent from 2007 to 2017.

There are significant gender-based differences in how people process alcohol. Women have a greater risk for long-term damage to their bodies because they absorb more alcohol and metabolize it more slowly than men. This is due to differences in stomach enzymes, hormones, weight, and muscle to fat ratios.

Men are more likely than women to engage in high risk drinking behaviors, such as binge drinking or driving under the influence. As a result, they have a higher risk of alcohol-related injury.

3. Teen Drinking Can Have Lifelong Consequences

The human brain reaches its full adult size at age 21, but continues to mature until age 25. The last stage of brain development involves learning to inhibit risky or dangerous behavior.

An 2019 study in the journal eNeuro found that regular alcohol consumption during adolescence and early adulthood can slow down this natural brain development. Researchers who studied alcohol’s effects on monkeys found that heavy alcohol use reduced rates of brain growth by 0.25 milliliters per year for every gram of alcohol consumed per kilogram of body weight.

4. The Trauma of Growing up with an Alcoholic Parent Can Last for Decades

Children who live in a home with a parent who has an alcohol use disorder don’t get to spend their childhood feeling safe, protected, and free to explore. They’re often forced to care for themselves or younger siblings and handle household chores long before they’re ready. They tend to be secretive and socially isolated, due to fear and embarrassment over their family circumstances.

Adult children of alcoholics aren’t destined to become alcoholics themselves, but they do face a higher risk of substance abuse and mental health disorders. You can learn more or search for a support group meeting by visiting the Adult Children of Alcoholics & Dysfunctional Families website.

Our alcohol-centered culture leads many people to approach abstinence with reluctance. These individuals believe drinking in moderation is a better alternative, but this approach is risky.

Someone with an alcohol use disorder isn’t going to be able to stop drinking after a glass or two of wine or a few beers with friends. An inability to control or regulate drinking behavior is a key diagnostic criterion for seeking substance abuse treatment.

Moderation Management is a nonprofit self-help group founded in 1994 to advocate for controlled drinking as an alternative to abstinence. Moderate drinking is defined by the National Institute of Alcohol Abuse & Alcoholism as consuming up to four alcoholic drinks for men and three for women in any single day, with a maximum of 14 drinks for men and seven drinks for women per week. Surveys of Moderation Management members have found that the majority of participants continue to greatly exceed these guidelines.

The story of Moderation Management founder Audrey Kishline also serves as a cautionary tale. Kishline continued to struggle with alcohol use after founding the organization. In 2000, she killed a father and his 12-year-old daughter while driving drunk. After serving 3 ½ years in prison for her role in the crash, she continued to drink to excess and was arrested for parole violations related to alcohol abuse. In 2014, she passed away under circumstances that many mental health professionals believe suggest a suicide.

6. You Can’t Quit with Willpower Alone

Someone with an alcohol use disorder isn’t suffering from a character defect or a lack of willpower. Addiction changes an individual’s brain chemistry in ways that lead to intense cravings for the abused substance, loss of control over substance use, and continued involvement with substance abuse despite adverse consequences

Treatment for alcohol use disorder must involve detox followed by intensive counseling to address the roots of addiction and develop stronger coping strategies for handling situations that might trigger the urge to self-medicate with addictive substances. Cognitive behavioral therapy, medication assisted treatment, self-help groups, and holistic supports such as yoga or meditation might be recommended as part of an individual’s continuum of care.

At Waypoint Recovery Center, we’re committed to helping men and women who struggle with alcohol addiction create the foundation for a successful sober lifestyle. Care plans are personalized to fit individual needs, offering support and encouragement that go out every step of the recovery process.